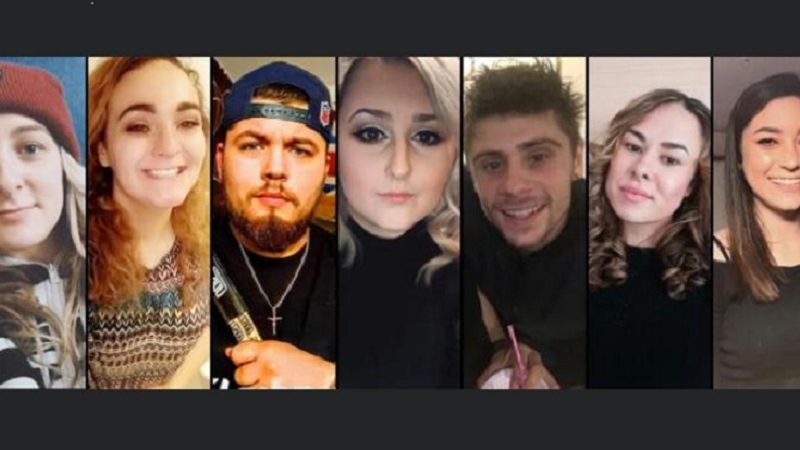 A group of Commercial Music alumni have formed an online band called Virtual Reality and recorded a cover song to raise funds for a charity.

One of the group, Ashleigh Lovett, who graduated in 2017 and now lives in Essex, explained how the Christ Church friends came together from across the UK to form a virtual band as a way of keeping cheerful during lockdown and to raise money for TeenTalk in Harwich.

“We are from different year groups and since everybody moved back home or to different parts of the country, we haven’t had a chance to perform together”, said Ashleigh. “In our current circumstances, we have been struggling in isolation and so came up with the idea to help ourselves and others, and to inspire other people to do the same.”

Ashleigh, used to be involved with TeenTalk when she was a teenager.  Funds raised from the song will be used provide vital funds to keep the Charity’s activies running online. The group hope to raise more than £1,000 during lockdown.

Ashleigh said: “It’s hard as many young people are struggling with mental health.  TeenTalk can help young people who are alone.”

The cover was produced by each member of the group recording their parts separately, and then syncing them together perfectly for the final recording.