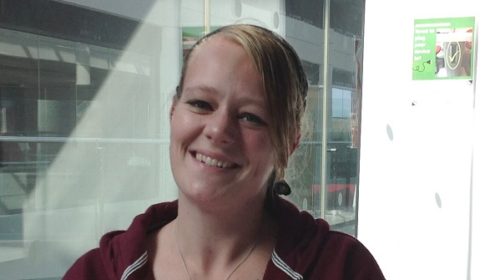 Charlotte works full time in a nursery in Tunbridge Wells.  Moving from Medway to Tunbridge Wells was a big leap for her, but she fell in love with her current nursery as soon as she saw it.  It was a good move for her as she was promoted before she had been there even a year.

Charlotte also runs a lot.  She did the Couch to 5K programme last Autumn and soon after, took part in a 10K run in London for Children in Need.  Now she does one “medal run” every month, with some colleagues who call themselves “the medal magpies”.  It doesn’t matter what it’s for – as long as a charity benefits and there is a medal at the end of it, the ladies are willing to run!