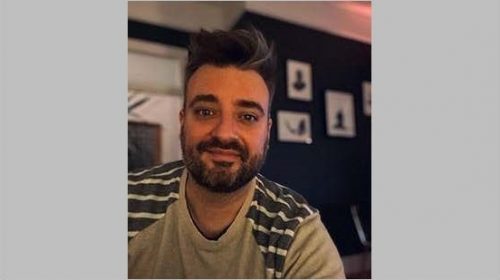 Chris Hooper is the Head of Marketing at BBC 1 and IPlayer.

After University, Chris worked at various media companies including the National Film and Television School.

He says: ” I did a lot of runner jobs after I left Christ Church. Learning the craft and being involved in the industry as much as possible helps. It’s how you meet people and that’s how you make connections and create relationships. The best thing anyone can do is make connections to get a foot in the door of this industry.”

In early 2020, Chris, his team and BBC Creative worked on a billboard campaign to celebrate the Dracula series which had aired over Christmas. The campaign was so successful it went viral on digital media.

Chris has also worked on a popular Killing Eve marketing campaign around ‘Public Displays of Obsessions’ which included billboards, radio and social media. The billboards featured messages from the characters Eve and Villanelle. The campaign also played out on BBC Radio 1 with song requests for Eve which also used a hashtag. Fans were invited to locate all of Villanelle’s billboards, share photographs online and call Eve Polastris’ voicemail.

The next campaign Chris and his team will be working on is the 35th anniversary of Eastenders and a TV adaption of the novel series Noughts and Crosses.