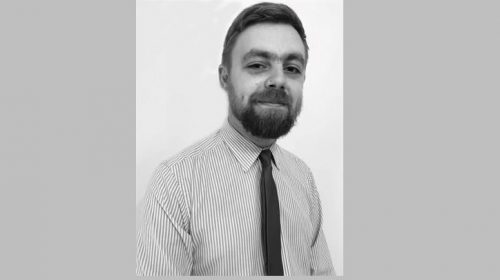 David initially studied Theology in the hope of going into the ministry.  Although this wasn’t the path he ultimately took, his interest in theology led him to go on to PhD level.

On completion of his doctorate, he continued his research as an independent research scholar, attending conferences and writing in his spare time.  He has recently had his first book, Incarnation and Neo-Darwinism: Evolution, Ontology and Divine Activity, published by Sacristy Press.

At the same time, David’s pursuit of work took him into an entirely different field.  He secured a role in the Probation Service, working his way up through the administrative ranks.  After some years, tired of the lengthy commute, he started looking for a job closer to home in London and was offered a role in the Department of Culture, Media and Sport.  David is now a Senior Policy Advisor at the Department for Digital, Culture, Media and Sport working on Broadcasting strategy.