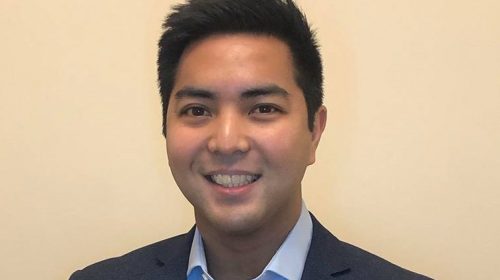 Mark joined Lidls as a Deputy Store Manager in 2016 as part of the Belvedere region. It was his first post in retail and he really enjoyed being in fast-paced environment, undertaking a very hands-on role and he learned a lot from managing the business to leading his team.

After 18 months, Mark moved back closer to his parents and joined Lidls’s Exeter region. He was still working as a Deputy Store Manager, but this time incorporating his London experiences to improve and support his new store.

In 2019, Mark joined Southampton region, this time in a new Store Manager role and leading his own team across two stores. Mark’s success led him to be selected to participate in Trainee Area Manager assessment. Now in his fifth year at Lidls, Mark is just starting out in his new role as Trainee Area Manager in Northfleet RDC.

Mark says: It may sound a cliché but no two days are the same. My main focus is to learn as much as I can as a Trainee Area Manager and to eventually have my own region of stores to look after.”