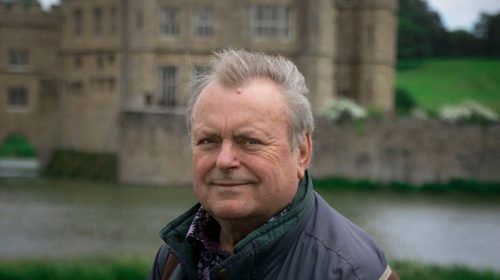 Paul spent joined Astor College for the Arts in 1967.  During his career served both as Head of Year and of Science, before retiring as Assistant Principal in 2004.

Paul also worked with the OCR as Team Leader of a group of examiners and moderators for AS Modular Chemistry.  Since his retirement, he has continued to supply teach in Maths and Chemistry and continued his association with OCR.  He worked for three years as a Freelance Consultant with the Personal Finance Education Group, helping children and young people get to grips with the basics of managing their own finances.

Paul’s love of science has been complemented by his passion for the theatre.  Whilst working at Astor College he directed and managed a number of plays and musicals within the College and also for a local society including The Crucible, Fiddler on the Roof, Arsenic and Old Lace and many more.  Paul has continued to pursue directing in his retirement working closely with the Playtime Drama Group to stage plays at the Arden Theatre in Faversham, as well as mounting productions at the Tower Theatre in Folkestone.  In 2017, Paul completed a West End Directors’ training course, under the tuition of award-winning director Lisa Spirling.

In the last year, Paul has visited Split in Croatia where he directed Macbeth at the City Youth Theatre with senior students of the city’s leading grammar school.  He hopes to return to Split to direct A Midsummer Night’s Dream.  Paul is also a published author.