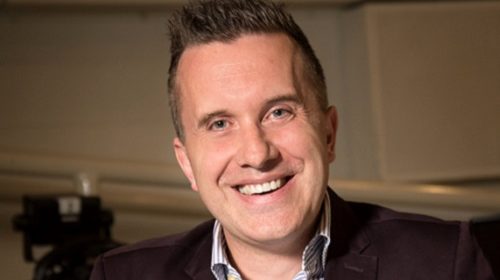 Phil Gallagher is a BAFTA nominated performer, best known for his role as CBeebies’ Mister Maker.

Since its first transmission in 2007, Mister Maker has become a worldwide hit and has played in over 100 countries around the globe.

Since 2014, Phil has also taken Mister Maker on several Live UK and International theatre tours – including 18 sold out shows at the iconic Sydney Opera House.

Phil was awarded an Honorary Fellowship by Christ Church in 2017.