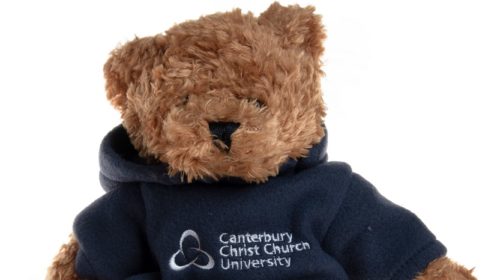 Reece says: “After graduating I managed to secure a career within live sports broadcasting, running live video game tournaments for the largest tournament in the world and broadcasting daily to tens of millions of fans across the world.

“I work as a director, producer, audio technician, computer graphics operator, replay operator and cameraman for FACEIT LTD, based in our London studio or at different events around the world throughout the year.

“In the last two years, my career as a broadcast producer has greatly progressed due to the huge uptake in the e-sports industry within the mainstream. I’ve produced shows for ESPN, NBC Sports and Turner Broadcasting, including prime time US network broadcasting across Europe, the USA and Mexico.

“One of the major catalysts for being able to follow the career path I have chosen – developing my hobbies into a career over my chosen study – was the social environment while studying at Christ Church. The ease of meeting new people with similar interests, specifically the Video Game Society enabled me to continue my interest in gaming and competitive gaming throughout my studies.”