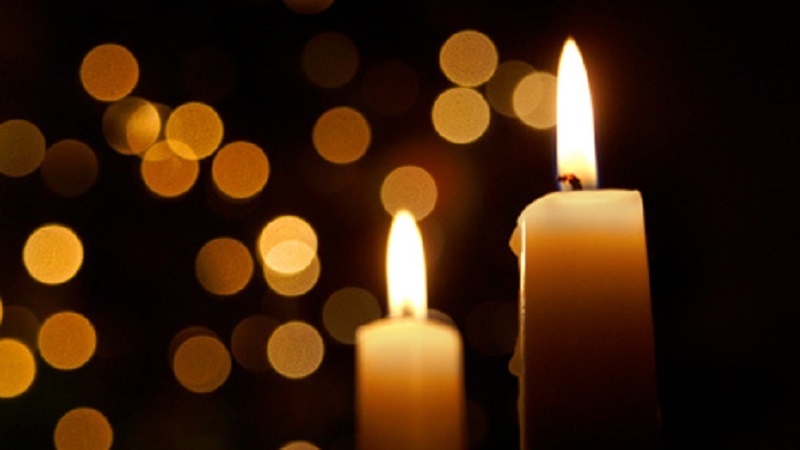 We are very sorry to announce the passing of two members of the Christ Church community: former colleague, Robert Pearton, affectionately known as Bob, and Phil McGarry, alumnus from the Class of ’93.

Phil McGarry
Originally from Belfast, Phil served a period in the army before joining Christ Church on the BA/BSc (Hons) in History and Social Science, graduating in 1993. He subsequently went on to take up the post of VP of the Students’ Union mid-way in 1995.

After graduating, Phil made a career in the Hospitality sector. He met his wife, Lisa whilst managing a hotel in Chester and they went on to have a daughter, Scarlett. As well as working in Hospitality, Phil also served as Mayor of Holywell. He sadly died in August, following a 15-month battle with cancer.

Bob Pearson
Bob was appointed as Head of Department for Movement Studies at Canterbury Christ Church College in 1981. As the success of the subject evolved under his leadership, he became the founder of Sport and Exercise Science at Christ Church. He lectured internationally in the Sociology of Sport.

Bob was a gifted educator, academic and talented sportsman. He had a passion for football and captained the Bristol University first X1 and played for English Universities first X1. He was an international volleyball player, a national long-jump athlete and a fitness and well-being enthusiast.

An excellent colleague who was popular with the students, Bob was the longest serving Head of Department when he took early retirement in 2000 at age 60. He had fought cancer for over two years and died in April. He leaves behind, Nick and Cate from his marriage to his first wife, Pat (who sadly died suddenly in 1995) and two children, Tommy and Lottie, from his second wife, Hilary.

We know that this news of Bob and Phil will be a sadness to many. Our thoughts are with their families and friends.

6 comments on “In Memoriam – Phil McGarry and Bob Pearton”