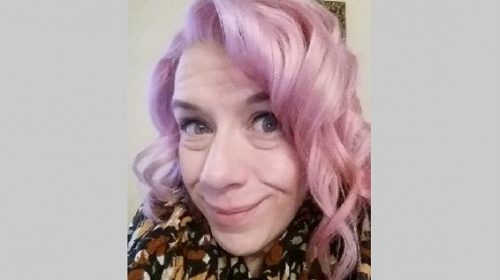 Juliette initially studied Ceramics before completing her PGCE at CCCU in 2005, and says: ‘It’s been quite a rollercoaster since graduating”.

Juliette describes her first teaching role as overwhelming and said she left before completing her NQT year. Finding satisfying employment was difficult but she found herself working in various jobs with adults who had learning disabilities.

After an 11 year break, Juliette applied for a chance teaching position at a school local to where she lived. Juliette says: “It transpired that my interview was positive and my experience of learning disabilities and adult social care had paid off.

“I started teaching in 2018. I am still in position and have a fantastic team behind me. I can hand on heart say that my job as an SEN teacher is something that puts a smile on my face every day. It’s much more fulfilling than I expected and whilst its hard work, its great work to see the development of my pupils”.