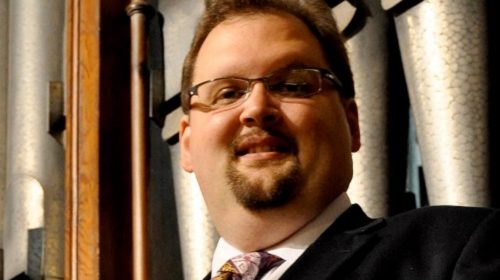 Since 2012 Peter has been Organist and Director of Music at St German’s Cathedral in Peel, Isle of Man.

He says: “I have established a large choir of children and adults, as one would expect to find in any UK Cathedral.

“Last year I was thrilled to return to Canterbury Cathedral where I was awarded an honorary ARSCM for my work here. I am also an honorary Fellow of the Guild of Church Musicians”.